The premier kicked off with a roar as more than 20 members of the Armenian Brigade Motorcycle Club drove up on their motorcycles with Armenian flags.
The film played for a sold out audience and will play a limited release in Pasadena and North Hollywood and Glendale. As Director, Diana Angelson said earlier, “Hopefully [the film] will travel the world and it will teach many people kindness.”
Full Article Here 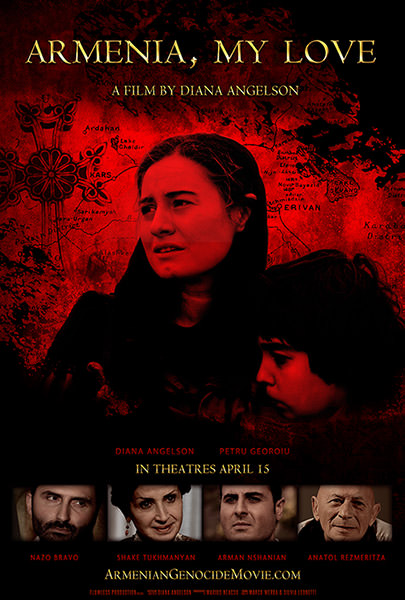 IN THEATRES APRIL 15-27 in Los Angeles